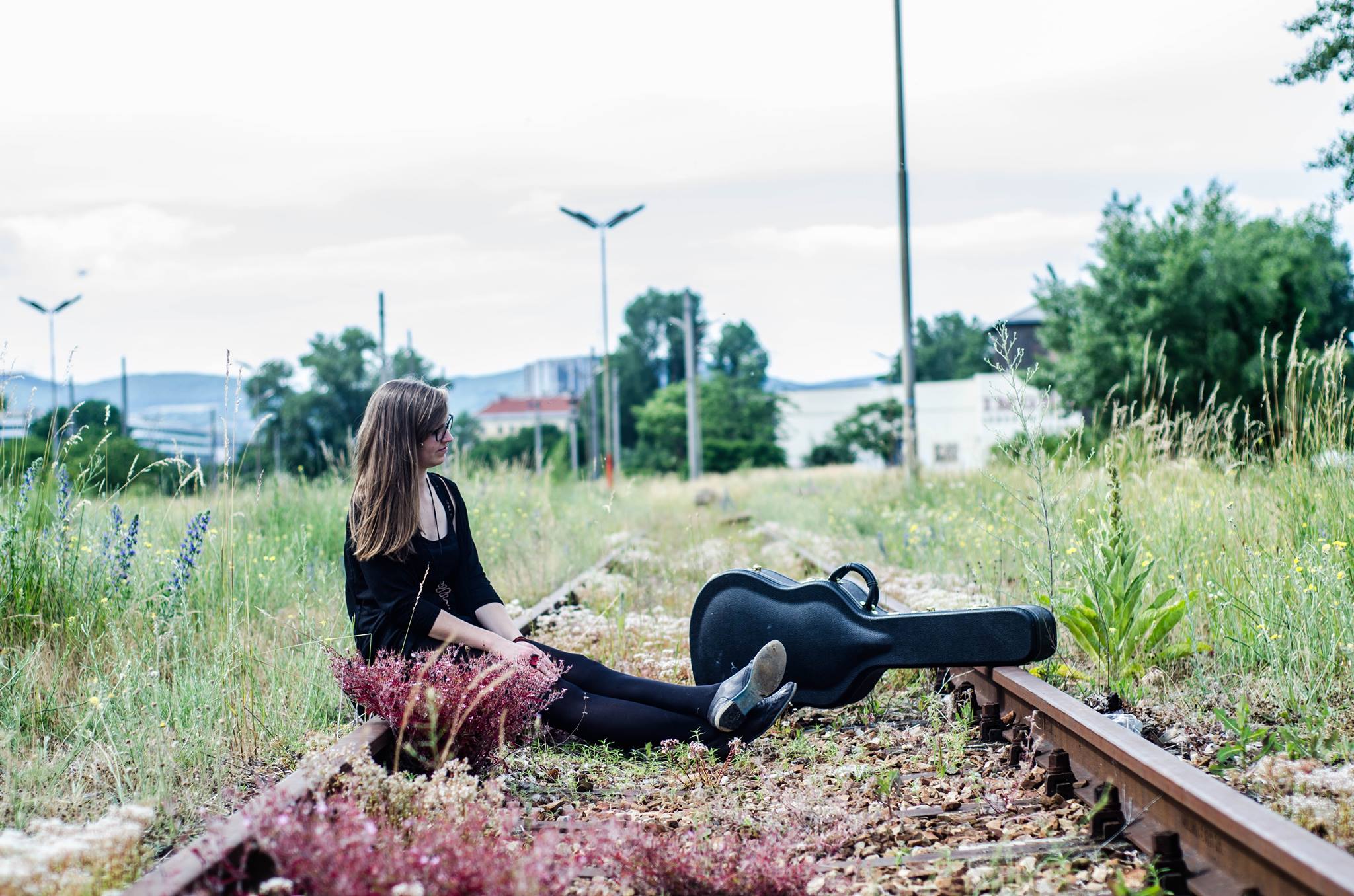 When aNNika was just 14, she played in front of a live audience for the first time.

Since that day, the Viennese Singer/Songwriter lives for music and passionate beyond words about her art. This passion also translates to the stage, when aNNika is singing, playing the guitar (sometimes mixing it up with ukulele or kazoo) and connecting with her audience in a very personal intimate way, that reflects her songwriting and personality.

The spirit of her songs ? Across the board from dreamy and melancholic to vivid and amusing, not missing a touch of irony.

aNNika writes songs about tramway-passengers, a seagull dating a scorpion, her cold and dark times in Avignon, drunken wild animals and nerve-wracking toilets.
She studied French and Spanish and while temporarily losing her motivation to finish her Spanish thesis, she got inspired and wrote the song “My Spanish (bachelor thesis) disaster”.

In 2015 aNNika recorded her first album “Smells Like Home“ and went on a summer tour to present her debut album to audiences around Europe. 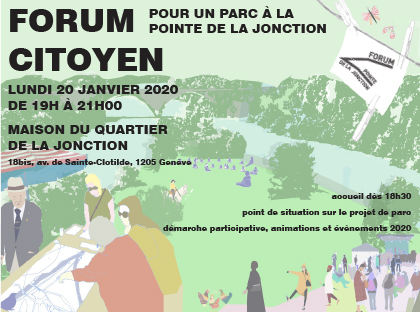 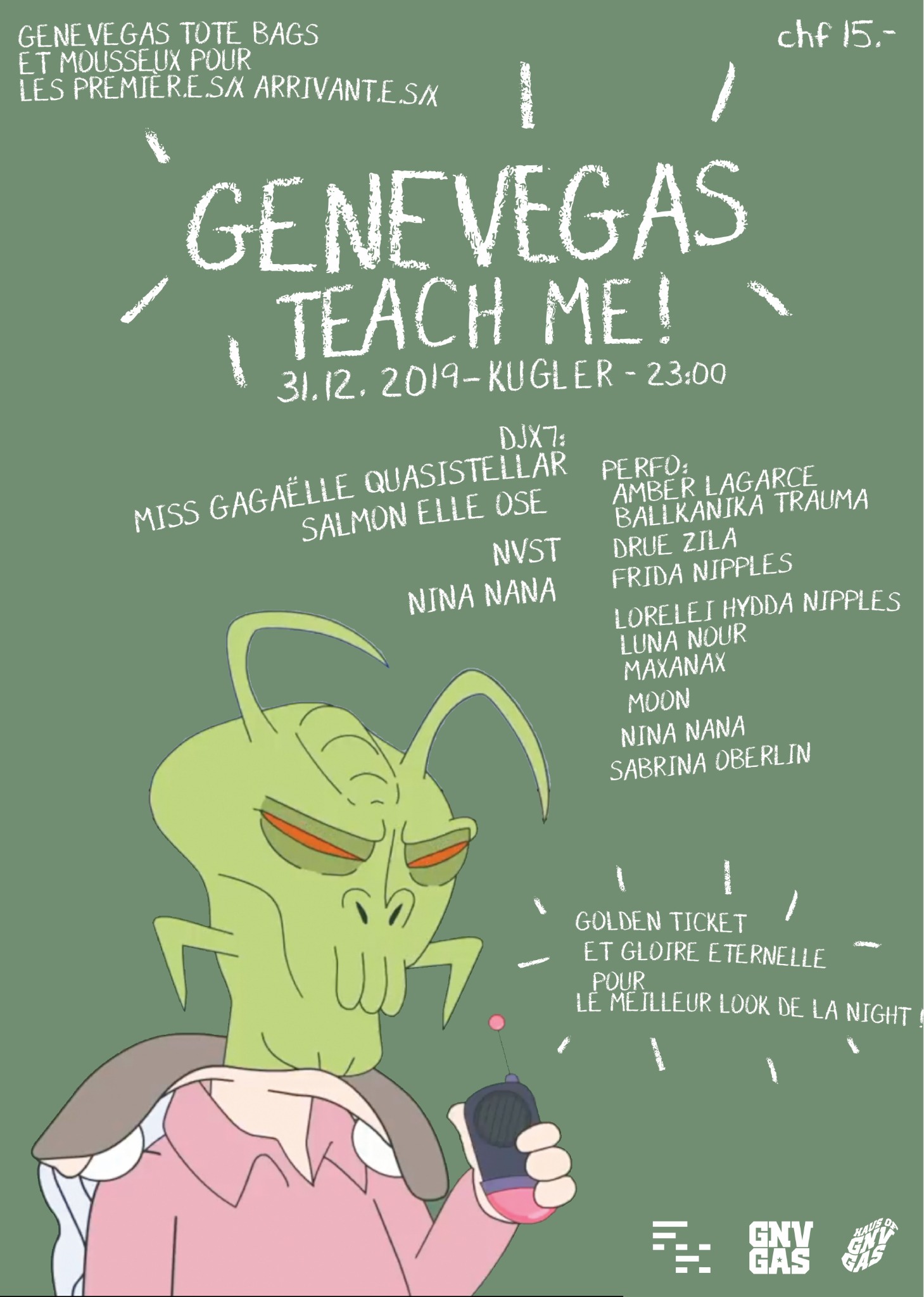 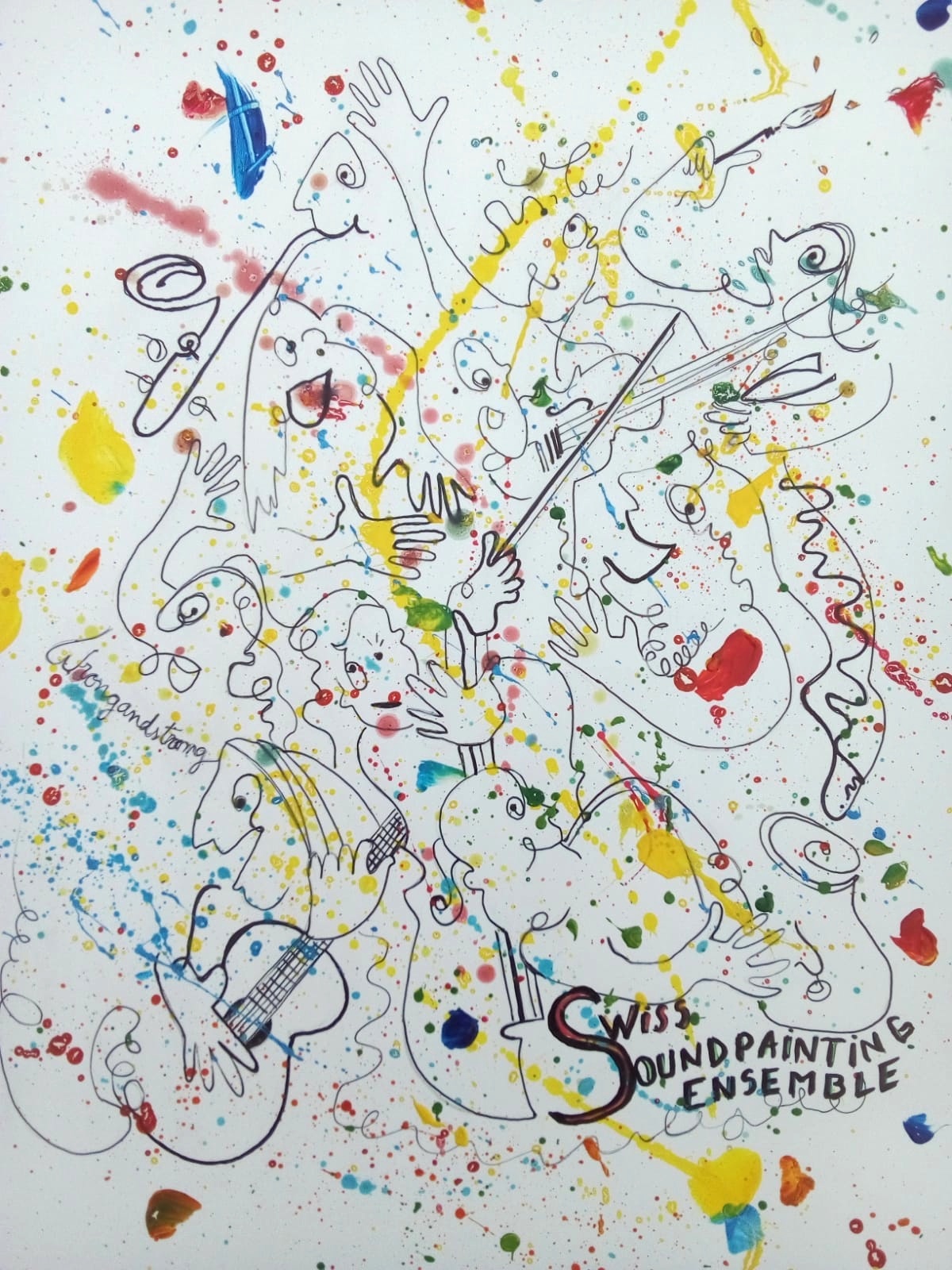